I have been working as an Alexander Teacher, Acting, Voice and Performance Coach for over 30 years with thriving practices in London, Surrey, Berkshire and Hampshire, and now in Henley-on-Thames, Oxfordshire.

I first trained as a professional actor in the 1970s. It was during the next ten years “treading the boards” that I first discovered I had a talent and enthusiasm for teaching, coaching and mentoring.

I then spent 12 years as Head of Drama at a girl’s independent school. This was indeed a character building experience!  I worked with pupils on all aspects of performance, including improvisation, understanding text, character building and presentation.  I directed countless performances for amateur and semi-professional organisations – encouraging co-operation and development, coaching people, young and old, to get the most out of themselves that they could.

It was here also that a chance conversation with a colleague about the stresses and strains of daily life first led me to the Alexander Technique. She was having lessons to overcome a painful back problem and I was sufficiently interested to seek out a teacher myself. I really found this a life-changing experience and began the three year intensive training course to become an Alexander Teacher.

I was lucky enough to be trained by Walter Carrington (1915 – 2005), the foremost exponent of the Technique in the world, who worked alongside F M Alexander himself until he died in 1955. I was also privileged to be invited by Walter and his wife Dilys to assist them in the training of Alexander Teachers at the Constructive Teaching Centre (CTC) in London and I helped train teachers at CTC for many years.

My approach is pragmatic: Understanding comes from experience, and it’s my aim to give you my experience. 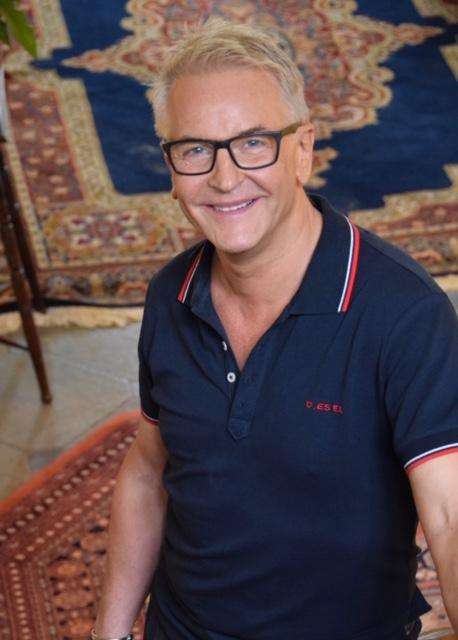